Class Dojo is a great way for us to keep in touch with you. We post regular photos of the work we have been doing in school. There is also the option for you to upload things you've been doing at home.  It's always great to see what you've been up to!

This term we are studying the book ‘The Hunter’. It is all about a young girl named Jamina, who spends her days playing hunters in the hot, dry African bush. However, everything changes when she hears the sad, desperate sound of a baby elephant calling for its dead mother. As she tries to help the orphaned creature, Jamina realizes that hunting is neither noble nor exciting.

The key skills we will be focusing on are:

This half term, Year 5 will be reading the texts 'The Child’s Elephant by Rachel Campbell-Johnston and 'The Amazon Rainforest' by Jane Goulbourne . Both texts, alongside The Hunter will inspire and cloak the children in a world of wonder and amazement.

This half term, Year 5 are focusing on:

This half term in science, we will be focussing on the topic "Living things and their habitats".

We will be to:

Describe the differences in the life cycles of a mammal, an amphibian, an insect and a bird.

Describe the life process of reproduction in some plants and animals. 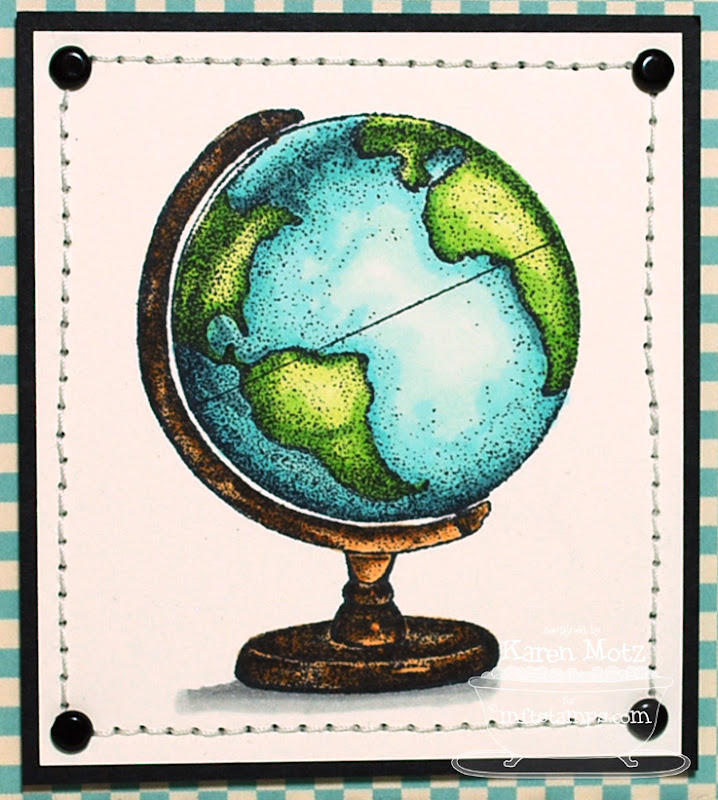 In Year 5, we will be focussing on developing our understanding of The Rainforest

We will be considering:

Year 5 PE is on a Wednesday morning.   Please can all the children come into school on this day in their school PE Kit. If it is a cold day, the children may wear plain black of blue jogging bottoms.

Year 5 also (for the next 7 weeks from 6th January) have swimming every Friday at Northgate Arena.

Please can all children remember to bring:

Things to remember in Year 5

Reading in Year 5 and 6 leaflet

There are no Gallery items to display